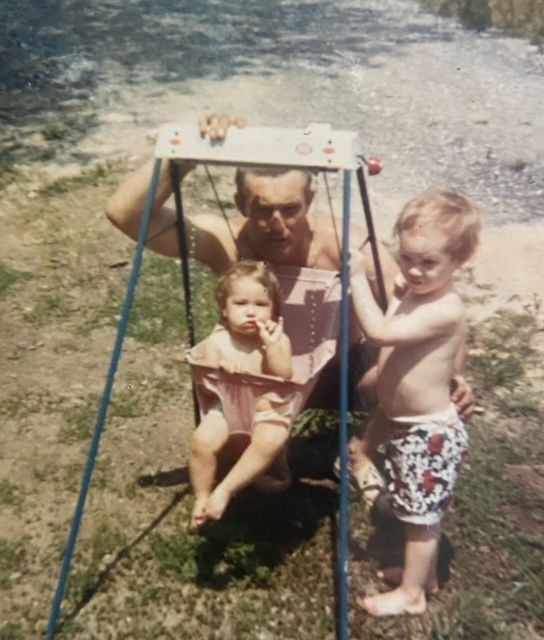 Ronald S.Fitch Sr. of Salamanca NY , and formerly of Franklinville, NY passed away June 8, 2022 at Buffalo General Hospital after a short illness.  He also lived in Marysville, and New Bloomfield PA from 1968 -1980.

Ron was born on May 11,1936, to Laura (Eichelberger) and Howard Fitch of Orchard Park.

Ron was a devoted family man who was happiest when spending time with his family.  He was always there as they grew up and could always be counted on. Over the years, he enjoyed auto racing and camping.  He also enjoyed tinkering with cars, as he had spent many years as a diesel mechanic.  One of his greatest honors was being able to serve as an elder within the Kingdom Hall of Jehovah’s Witnesses in Olean.

Your condolence is awaiting moderation. Once approved it'll appear in the guestbook.

A candle was lit in memory of Ronald Fitch Sr.

Thinking of you Dawn, Harry, Danielle and Patrick. May your dad/grandpa rest in peace.

A candle was lit in memory of Ronald Fitch Sr.

Text me the address